The Survivor Mitzvah Project considers all Jewish Men, Women and Children who experienced the Holocaust "Survivors," whether they were in ghettos, concentration camps, partisan groups, the Russian army, the Gulag, slave labor camps, or whether they were hidden or fled to Russia to escape the killing squads. In every case the German war machine decimated lives and entire families and these survivors were left with nothing. Because the definition of "Survivor" used by the German government to determine reparation is narrow, many elderly people receive no compensation at all, even though they suffered tremendously under the Nazis and in post-war Soviet times. The Survivor Mitzvah Project seeks to help these people who receive no reparations from the German government. The Survivor Mitzvah Project complements rather than duplicates the fine work being done by major organizations and other charitable and humanitarian groups.

"Who saves one life, saves the world entire." – Talmud

100% of every donation goes directly into the hands of an elderly Holocaust Survivor.

Although this situation is urgent and dire, this crisis can be totally resolved with financial aid and donations.

Please join this grassroots project which saves the lives of Jewish Holocaust survivors.

It is our great hope that these people who have suffered so much already will not be forgotten in their final years. We have already dramatically changed the lives of thousands of elderly Holocaust Survivors, we hope you can help us help the rest. This matter is urgent as so many of the people on our list are in their late 80's and 90's.

With the collapse of the Soviet Union, these elderly people have had their bank accounts depleted and their meager "pensions" reduced to almost nothing. For the elderly Jews in Ukraine, Moldova, Slovakia, Russia, and Belarus, time is running out – there is not enough money to buy food, let alone medications.

For many of these elderly and forgotten people, the war never really ended, as each day brings more illness and misery.

Although this situation is urgent and dire, this crisis can be totally resolved with financial aid and donations.

Here are just a few photos of some of the people we help. 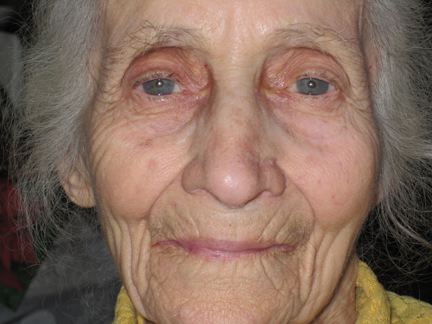 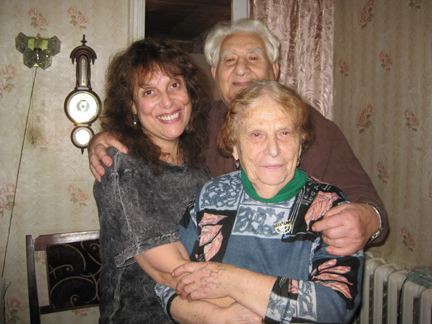 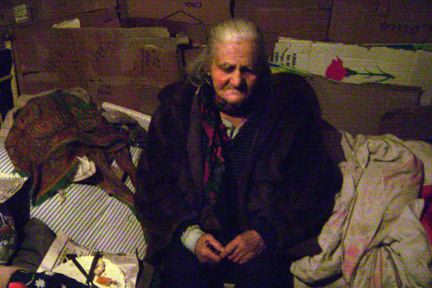 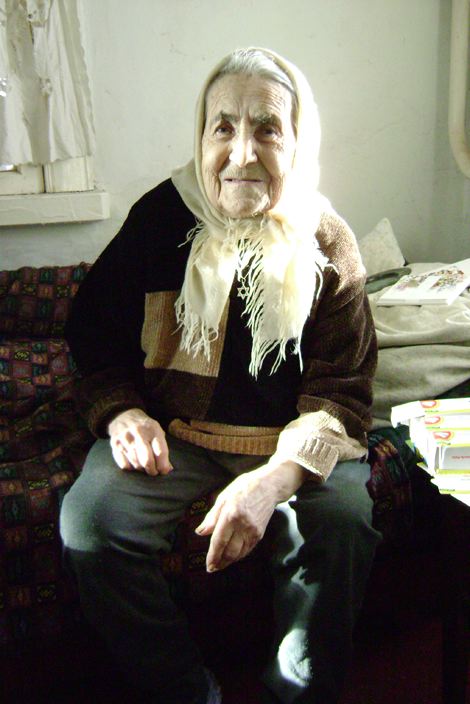 The list goes on and on. We correspond with all of these people and they are incredibly appreciative of the help they receive. They call us "The Angels in America." Along with this aid, we provide friendship and hope to these survivors who are alone or lonely. As Fanya from Belarus writes, "...when we read your letter we cried because of how much you love us."

Any donation, large or small is welcome. Please make your donation today!

All donations to the Survivor Mitzvah Project are tax deductible.