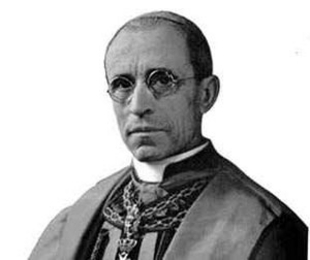 German Cardinal Walter Kasper is retiring as head of the Vatican body that promotes relations with other churches and with Judaism. He will be replaced by Bishop Kurt Koch of Basel, Switzerland, ‘Vatican Radio' has reports. The 60-year-old Swiss has informed his colleagues by letter that he had been requested by Pope Benedict XVI to take up the post of president of the Pontifical Council for Promoting Christian Unity, which includes the chairmanship of the Commission for Relations with the Jews, from 1 July.

The Council for Promoting Christian Unity is considered one of the most important of the eleven pontifical councils in the Curia. Its aim is to develop inter-faith dialogue. Koch has served as a member of the council since 2002. It is expected that he will be appointed a cardinal in the Fall.

Meanwhile, Kasper, 77, said on his departure that a decision on whether to beatify the controversial war-time Pope Pius XII should wait until all archives are opened. "My personal advice is to wait in any case until the Vatican's Archives for the period after 1939 are open and experts have access to the sources." This would take another five to six years, Kasper told a German station, adding: "We don't need to fear the truth, no do we have anything to hide." He also emphasized that a beatification of the controversial former pope – who is criticized by some as not having done enough to help Jews during the Holocaust – would not mean passing a historic judgment on him.