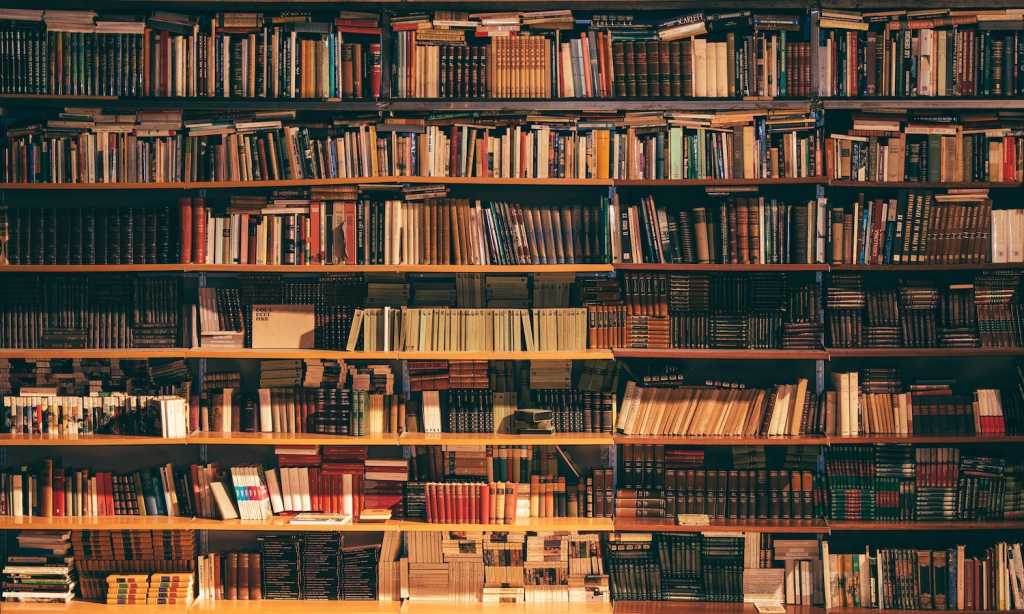 Amidst a rainy night I was reperusing some Encyclopedia Britannica’s articles, and since by hook or by crook, as the folkloric phrase runs, I always meet German mythologies and Greek stanzas of yore, I found a text written by Kathleen Kuiper (1) versed in the symbol styled “Rumpelstiltskin”, whose gast spends the tides of its life in the drudging work of turning straw into gold. I thought, then, our mind is like an alchemist who by the hair unites extremes without grokking how or why those brinks could be together.

And, in truth, when somebody claims he hates the white colour, the dialectical mind wots he is claiming his love for the black colour. If peradventure I muckrake socialism, the bedeviled faction of my readers will ween I am a champion of capitalism. And hearkening to the barnage of Scotland, Gavin Douglas, befall us the same thing. He spake thus (Buik of Eneados): “Now is my wark all fynist and compleit” (2). By writing this strawy proletarian line the makar fetches from our mind hectic and boisterous images, which will be the scaffold for his ensuing gilt lines: “Quham Jovis ire, nor fyris byrnand heit./ Nor trynschand swerd sal deface, and doun thryng/, nor lang proces of age, consumis all thyng”.

Having read these verses of marbled lineage, in our mind we concoct the epical scheme of a wornout man who deserves to breathe into the air a queue of bamboozling adjectives, which are the antipodes of something quite, essential. Neither wrath and burning light, nor forking swords, and gnashing poignant hours, writes the skald, would impair his round work. Circular forms stood for perfect things in those centuries that we call the longing, “halcyon times”, or rather “Greek age”.

The antithetical human mind, our “Gëmuth”, unremittingly is stirred by a dialectical force, whose origin we can not tell. It is possible to claw more or less the topography of the mind or to print the catalog of its agencies (3), but not to trace its ontological roots, as Kant remarked. The clouds of thought hanker for opposite errands in order to earn some sense. Beauty and ugliness, nationalism and universalism, life and death are wornout instances of the said. These inimical entities are lurching in an aprioristic manner in the mind and are a dialect. A dialect is “a manner of speaking”, “a provincial method of speech”, as Walter. W. Skeat wrote (4). There are social dialects and lyrical ones. The Durham or Northumbrian dialect embraced by the Venerable Bede to smuggle the bildungsroman of the Holy Ghost into the present age is a social one. The eldritch picture-writing with which our id and our awry superego destroy our ego is a lyrical dialect (5).

A literary critic, lo, does not pass over that every sonnet, kenning, epithet, saga, epic, etc., is the kernel of the skirmish betwixt the aforementioned forces and the dialects oozing from the variegated material plights breasted by each human tribe. The feeble human verstands, and I beg pardon to my perusers for using the next analogy, are like skewers that pierce viands by their strongest parts (6). These viands are earthly objects, which are, for example, piebald in Lebanon, spooky in Scotland, muckle in America, and so on. The dialectical dove, which freely flies through mathematical and logical winds, is awestruck by the sharped stimuli shot by the senses.

The alloy of such stimuli and the mental agencies is known in Kantian “lebensweisheit” by the name of “phenomenon”. What is a phenomenon? The “fearful symmetry” of a tiger, to drag from the oblivion a Blakean metaphor (7), wheedles the sight, and forthwith the verstand or understanding likens it to another ferocious symmetries, finds some resemblances, and states there are general felines, plural cats and the peerless tiger couched by William Blake. So, a phenomenon is among a barren geometrical scheme and a rhapsody of pricking data. The bare bones: the lines, slouches, roars, for instance, that are in the domestic cat, in the yenning-for-bluid tigers and jaguars, are the tissue of the phenomenon.

This tissue hoists concepts that are faced against contrary concepts. If there is a “fearful symmetry”, we think, then there is a “lovely” one, and it is imperious to seek some animal that could be the flesh of this second idea. Every phenomenon, as we can syllogize, has its own contrary. By the way, this is the outset of the shannacks of the thrilling primitive thought, which is yoked by darkness and light dancing in a ruthless staccato. And for the sake of truth, we shall remind that a phenomenon without criticism, that is, not tested by steady experiments and by the tenets of logic, is a ragged aesthetic delusion.

Aesthetic delusions, that is, geometrical figures without substance, or brackish tastes, stentorian barks, sundry colours, and the like, without fathomable concepts, are unquenchable wells of logical erring. Circles, triangles, sensations, perceptions, by  themselves, are not objects. How could we profitably blurb or abuse things that are bare worricows of our ill tamed verstand? What kind of inferences will we gain from a navel-gazing conception? Logical delusions, which are the offspring of this brainish lassitude.

A straightforward statement assaying mere verbal sounds is not a sobering description of objects, and by reason of this one who speaks in an airy fashion is unable to contrive inferences well based on probabilities. If the understanding knits concepts, and if useful concepts are minute accounts of physical things, then our understanding and our senses are doomed to be conjoined. We do not, first, set concepts (albeit there are concepts a priori) and then foist them into objects. We first peruse objects and then spend time wording concepts for them.

If this is so, then literature is the art of foreshadowing aerial things entangled amongst the webs of the probable, which in the Aristotelian jargon is called “verisimilitude”. And since our mind is dialectical, it is verisimilar the personage who is blighted by some enmity. And it is verisimilar and withal overwhelming a dialectical plot knotted by metaphors that transmogrify uncanny objects into ones belonging to the lore, which besides can be called “code”. Our main literary gaffer, Homer, through Chapman says this (8): “thou well deserv’st/ a coat of tombstone, not of steel”.

We descry the riddle of the line by binding the notions behind the concrete words “tombstone” and “steel”, which are bringing the ideas of “death” and “war”. An armour made of marble shackles us, and one made of steel displayed by a coward is cold light. This toying staggers our mind because betimes, that is, in accordance with our current mood, the verse is a brawl between two abstract entities, stillness and spriteliness, and betimes it is an elfin where alchemical matters interchange their places. And to put an end to my hellish wottings, it is necessary to disentangle two orotund mental vices named “prosyllogism” and “episyllogism”.

Nobody ignores the mind-boggling structure of a syllogism. A premise, that is, the conjunction of two affirmations, is applied to another affirmation, and this clash elicits an inference, or rather a hypothesis. We say: “If the tongue-heroes Vikings are churlish folk, and if Erick is a Viking, then he is a churl”. But our logic-wracking mind seeks the seeds of these words and their possible aftermaths. By prosyllogizing, by hiking towards our hindermost cosmological suspicions we will reach hollow ideas, and by episyllogizing, by soothsaying possibilities we will brave thick darkness. The lovethirstiness of a Spanish bard vouches this tendency (9):  “I can not tell death or life thou art,/ or whether in thee I touch a rose or a star,/ or whether calling God or thee I am”.

The poor hobbling wight, or “quintessence of dust”, or woman heroized by Dámaso Alonso, in a trice is coalesced with a rose, with a star, and with God. The philosophical concept of God is the rear of the stanza, and the misty concept of death is its van. I guess the foregoing bardic staples have enlightened the threadbare cobweb of the stubborn human mind, or in Kantian terms, the “logic of illusion”, which is a couple of forces mirroring each other. In fine, merrymaking we can utter that a dialectical gambling decked with alchemical things zigzagging amongst lofty ideas and scattering chances is always well greeted by our mind, which is not as “white paper” (10).-

My work is finish’d, complete.

Neither Jove’s wrath nor burning fire’ll thaw it.

The gnawing time cannot destroy everything.

The reader commixed between the issues of literary historiography remembers that the wells of the lofty realistic Spanish letters are the womanish Cancionero y romancero español, and the picaresque lore raised by Gutierre de Cetina. The Spaniard woman, whose ears are hatches for lies, and whose words are perennial paeans for droughtiness, truly distrusts each chivalrous deed coming from men. Dámaso Alonso, therefore, is not extolling with truth, but cunningly far-fetching trophies of coyness.