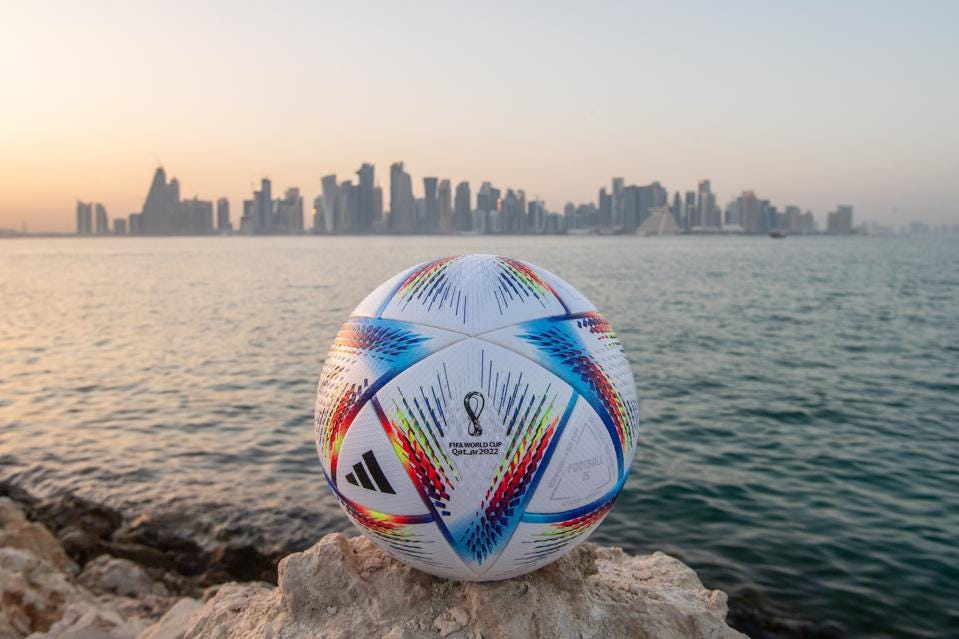 FIFA has not always seen eye to eye with Israel. However, in the past they have backpedaled to allow matches to place in Israel.

But now. they just exhibited total disregard not only for the Jewish State but for the entire civilized world.

Qatar is known for its’ abuse of women; there is no possibility of having freedom for the most mundane actions such as driving a car or the show of a woman’s hair.
But for FIFA to allow World soccer events in this country which seeks to control and deprive their citizens is to me a sad event.

Israelis are finally permitted to enter Qatar. I question why would anyone go into the lion’s den? They should remain at home watching the games on tv although it not being the same, but it would not give credence to Qatar. Also, as we are learning, Jews cannot pray there or find cooked Kosher food.

Qatar is a sponsor of terrorism. They spend millions of dollars in helping Hamas and other Palestinian terrorist organizations including payments to families of killers and assassins.

So again, I ask why would FIFA authorize this country to host? It was meant to be a peace promoting event among friendly nations.

Think that while Qatar is sponsoring the World Soccer, at the same time they export terrorism, give millions to Hamas, and Fatah’s bombs funded by Qatar are being exploded in Israel causing deaths, injuries, and trauma.

Do you honestly believe that this country deserves the sponsorship of the games? I emphasize a definite NO.