Inicio Idiomas Inglés Hidden context: Why did Israel suddenly formalize its definition as a Jewish,... 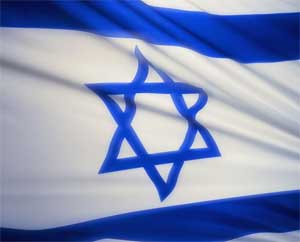 Media coverage of the new Israeli government initiative to define itself as both a Jewish and democratic state has not touched upon why this seemingly surprising legislative initiative was introduced at this time by the government of Israel.

The hidden context of this legislation is growing power and influence of the 2007 Haifa Declaration, http://www.mada-research.org/UserFiles/file/haifaenglish.pdf, which represents the position of more than thirty leading Israeli Arab organizations who have coordinated a systematic effort to undermine the Jewish nature of the state of Israel as a Jewish state.

The Haifa Declaration signees such as Ittijah, I’lam, Mossawa and Adalah have openly stated that its goal is to replace Zionism as the basis of the state of Israel, with the implementation of the “right of return” for Palestinian Arab refugees and their descendants who now wallow in the indignity of teeming UNRWA refugee camps.

In other words, this proposed legislation could potentially block the flow of funds from the New Israel Fund and the European Union to Israeli Arab organizations that signed on to the Haifa Declaration, a document which amounts to nothing less than an insurrection against the raison d’etre of the state of Israel.